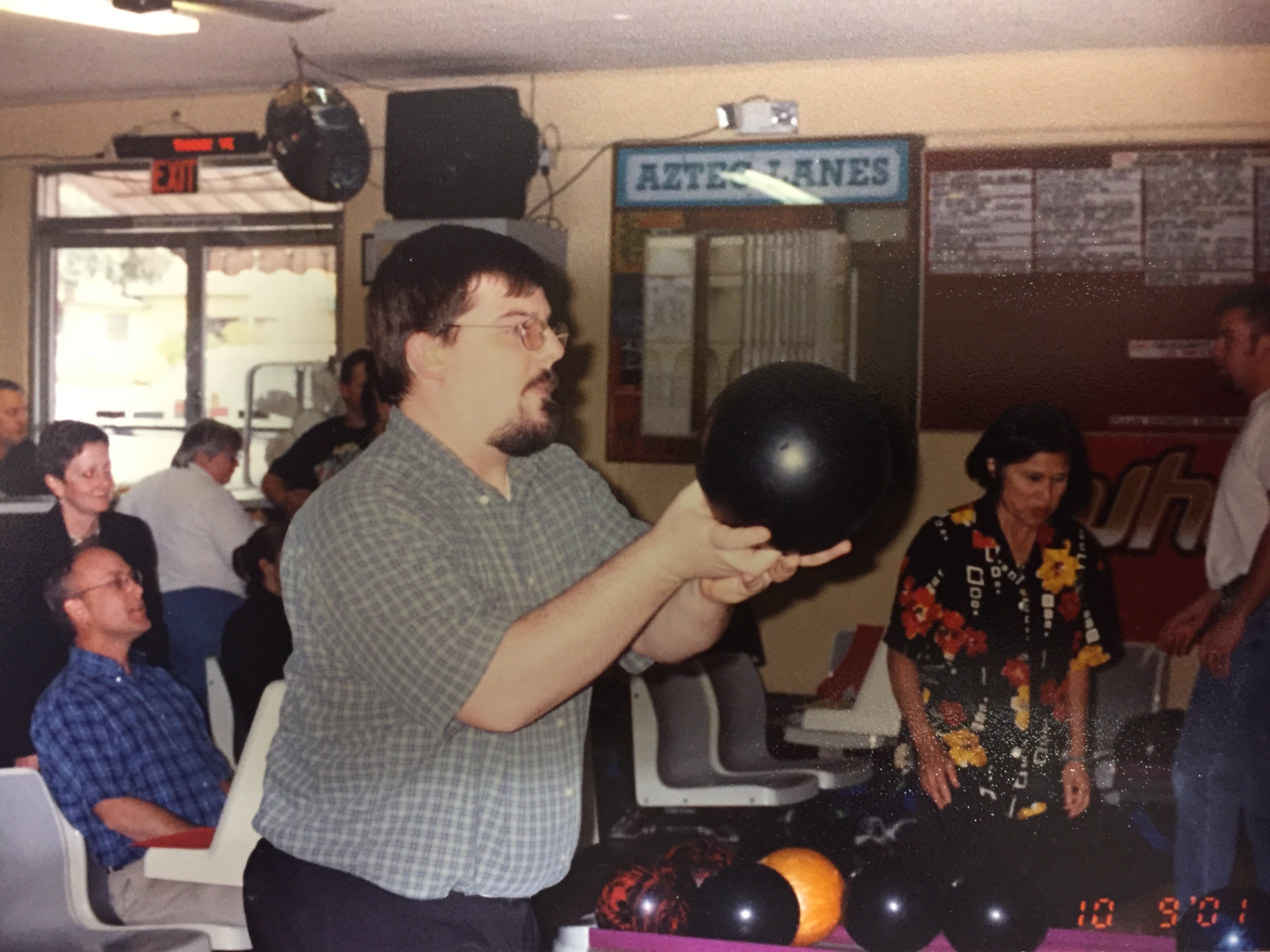 Colin started with the LCB in 2001, after a temporary position with the Department of Licensing. In his current role, Colin helps manage agency’s appropriations, works with other divisions on decision packages, writes fiscal notes and coordinates the fiscal note process during legislative sessions. He ensures the agency doesn’t overspend on any appropriations, works to forecast vapor revenues on a quarterly basis, and works on invoices for the FDA contract.

Colin said his favorite part of working at the LCB is the people he gets to work with, from his fellow budget conspirators and Fiscal division director Jim Morgan. He appreciates the familial work environment and the situations he works through in his position.

“The finance unit and the agency, they’re a good group to work with it,” Colin said. “The people I’ve worked with over the last 21 years in this agency have been the best.”

In 2006, Colin received the TIP award for process improvement through the Secretary of State. He received the award for working on proactively reconciling credit card transactions from stores to check for double-charges, saving both customers and the agency quite a bit.